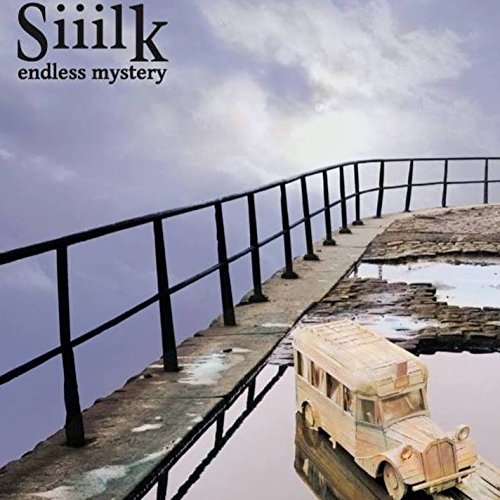 « Endless mystery » second album of Siiilk released at Musea records in may 2017.

Siiilk revives its creative power and takes us to the imaginary realms of the mysteries of the soul. Trough sensitive and intense sounds, their songs speak about landscapes of emotion and melancholy.The nine tracks of Endless mystery become a timeless symphony, consistent with the great tradition of progressive rock. One this album , Siiilk invited two musicians: